Predictability, control, structrure, planning! Nothing easier! In a call center you benefit from all the support you need!

How to introduce yourself to an interview

The best paid languages when working in a Call Center 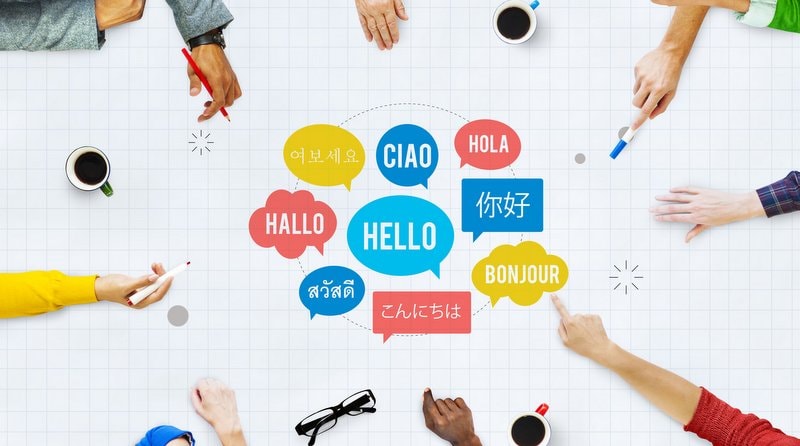 If you’re familiar with the BPO industry it means that you already know that when looking for a job, knowing a foreign language is an important factor, which will make the difference between you and other candidates. And if you speak a language that isn’t so popular, your chances for gaining a higher salary while working in a call center increase.

In Romania, call center jobs are very popular. According to the statistical data given by eJobs.ro, the call center or customer service industry created aproximately 3600 new jobs in the country.

Therefore, which are the best paid foreign languages? At the moment, the most wanted is russian, but you can gain a large sum of money if you speak farsi, or the persian language, an indo-european language spoken in southern and central Asia. Another popular language in the industry is french. However if you speak only romanian, the most jobs in the industry are for the telecom companies existent in the local market.

TOP 7 the best paid foreign languages in a call center:

In conclusion, if you speak a not so popular foreign language you can start your career by working in a call center, while gaining a satisfying salary.

Contact us now
We are always looking for new challanges

You can find out more about which cookies we are using or switch them off in settings.

They give us valuable feedback about the way our website is being used by visitors, allow us to include content from other websites, and authorize us to monitor and improve our website’s efficiency, as well as our online advertising campaigns.

Strictly Necessary Cookie should be enabled at all times so that we can save your preferences for cookie settings.

If you disable this cookie, we will not be able to save your preferences. This means that every time you visit this website you will need to enable or disable cookies again.